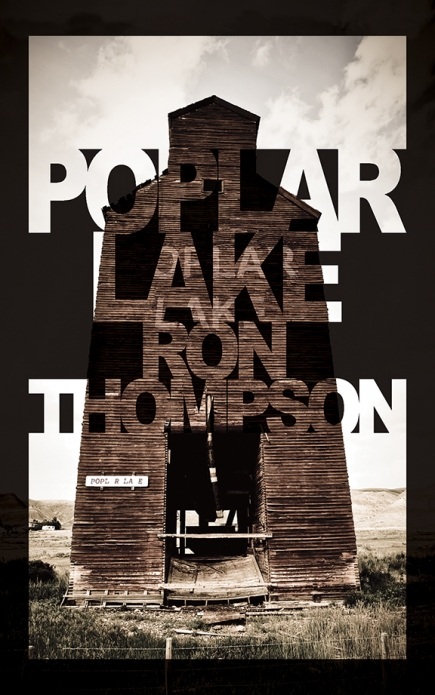 I’m pleased to unveil the final cover for Now or Never Publishing’s edition of Poplar Lake, which will be released on October 15 – just six months from now! The cover and the novel went “live” on NON’s website today, as NON released its Spring 2018 titles and announced its “Coming Soon” (Fall 2018) list.

Poplar Lake is a prequel to my 2015 novel, A Person of Letters, with which it shares two characters – the narrator Jake, and his girlfriend Genny.  Here’s a synopsis of the book:

Jake’s fallen hard for Genny—and now he’s bringing her home to meet the family. On the long trip to the prairies, and as he tours her around town, he amuses her with anecdotes of his childhood, and regales her with stories about the town’s founding (on land stolen from the Cree) and of the scoundrels and visionaries who shaped it. Yet he’s careful what he tells her. There are things he doesn’t want to acknowledge, even to himself. Genny, though, can see he’s hiding something, and is determined to uncover the secret that’s tearing him apart.

Poplar Lake is “a darkly satiric novel about families and relationships and the day-to-day lies that sustain them, a tragicomedy rich with yearning, heartbreak, and love.”